PHYSICALLY SMALL, YET SONICALLY SO LARGE AND EXCITING

The Meteor, simply put - sounds MASSIVE. We created the Meteor to shock you the very first second the music starts playing - extracting the speed, detail and raw energy from your music and delivering it in a fun way that keeps you on the edge of your seat. Bass so physical that you feel air pushed into your ears and basslines vibrating from the thick bass strings. Treble so extended with its cymbals sounding ethereal and textured.

The Meteor’s “U-shaped” sound signature puts its bass and high treble in the spotlight, yet maintaining a sophisticated balance to form a coherent and exciting experience so that you will spend hours listening in pure fun. All this in a compact form factor well suited for music listeners with smaller ears.

Give it a go - you will not want to miss this!

A decade ago, IEMs were designed with a small form-factor in mind, utilising a single-tube design with multiple drivers so that the shell can be shrunk. However, the single- tube limitation meant that treble extension was impossible to achieve; heavily impacting the overall sound quality of those small IEMs.

As IEMs began to modernise, they saw the use of multiple-tubes to deliver better treble extension. As a result, IEMs became progressively larger and their nozzles expanded at the cost of better sound. Size became a problem for music listeners with small ears.

The challenge became apparent: we wanted to use a single-tube design AND achieve treble extension. All while keeping the size of the shell small. It would be the industry's first! We had to innovate new technologies to achieve treble extension despite the acoustic challenges of single-bore designs. We had to redefine what single-bore designs could do.

HOW WE DID IT

The PHAT System implemented in the Meteor not only decreases the overall space needed for its components but also drastically improves treble extension, allowing us to attain class leading treble never-before-seen in a single tube design. What was previously impossible is now possible.

Meteor is made using the same AL6061 Aluminium alloy as the Helios and Triton.

The T6 Variant of AL6061 is artificially tempered to provide the maximum possible strength and hardness for our In-Ear Monitors. 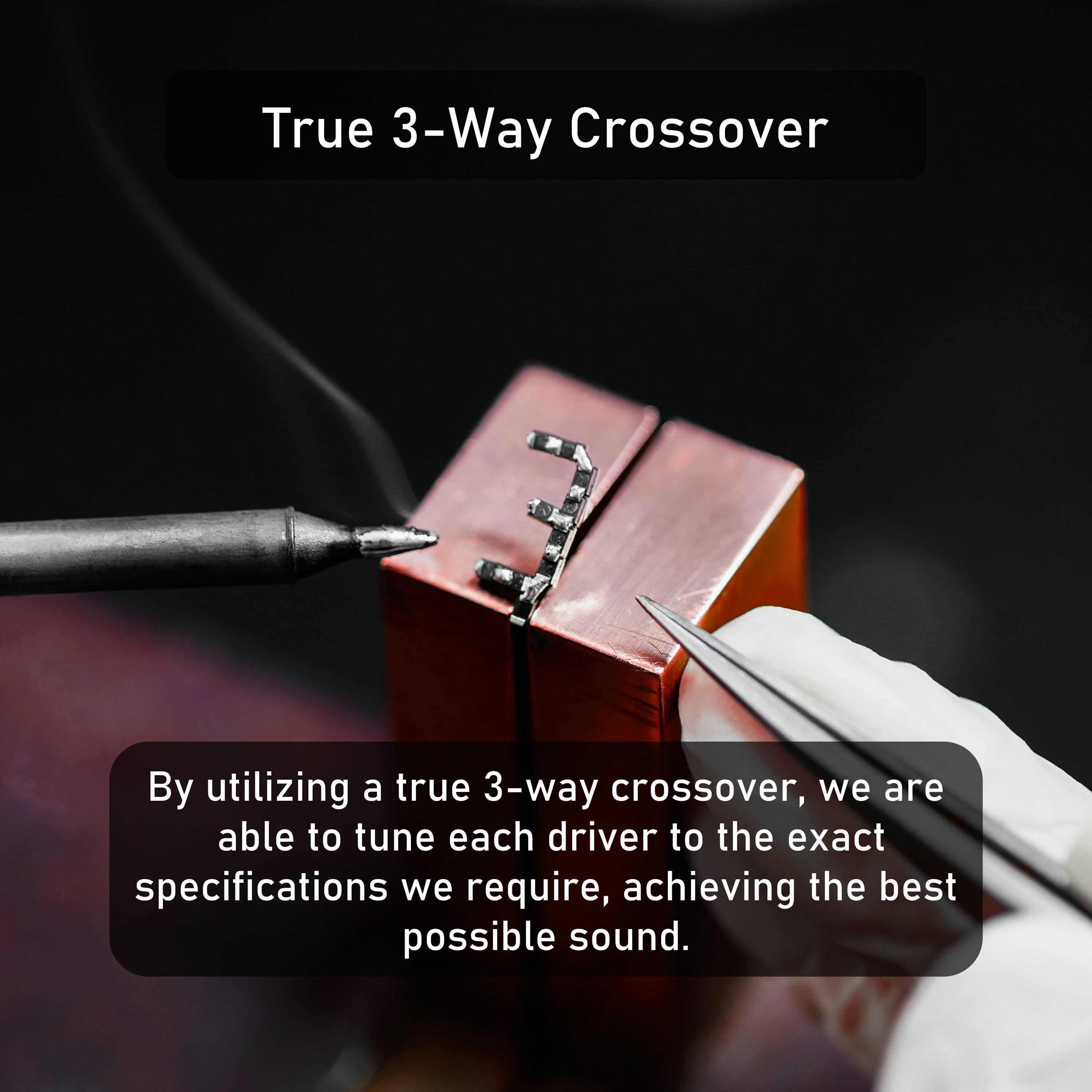 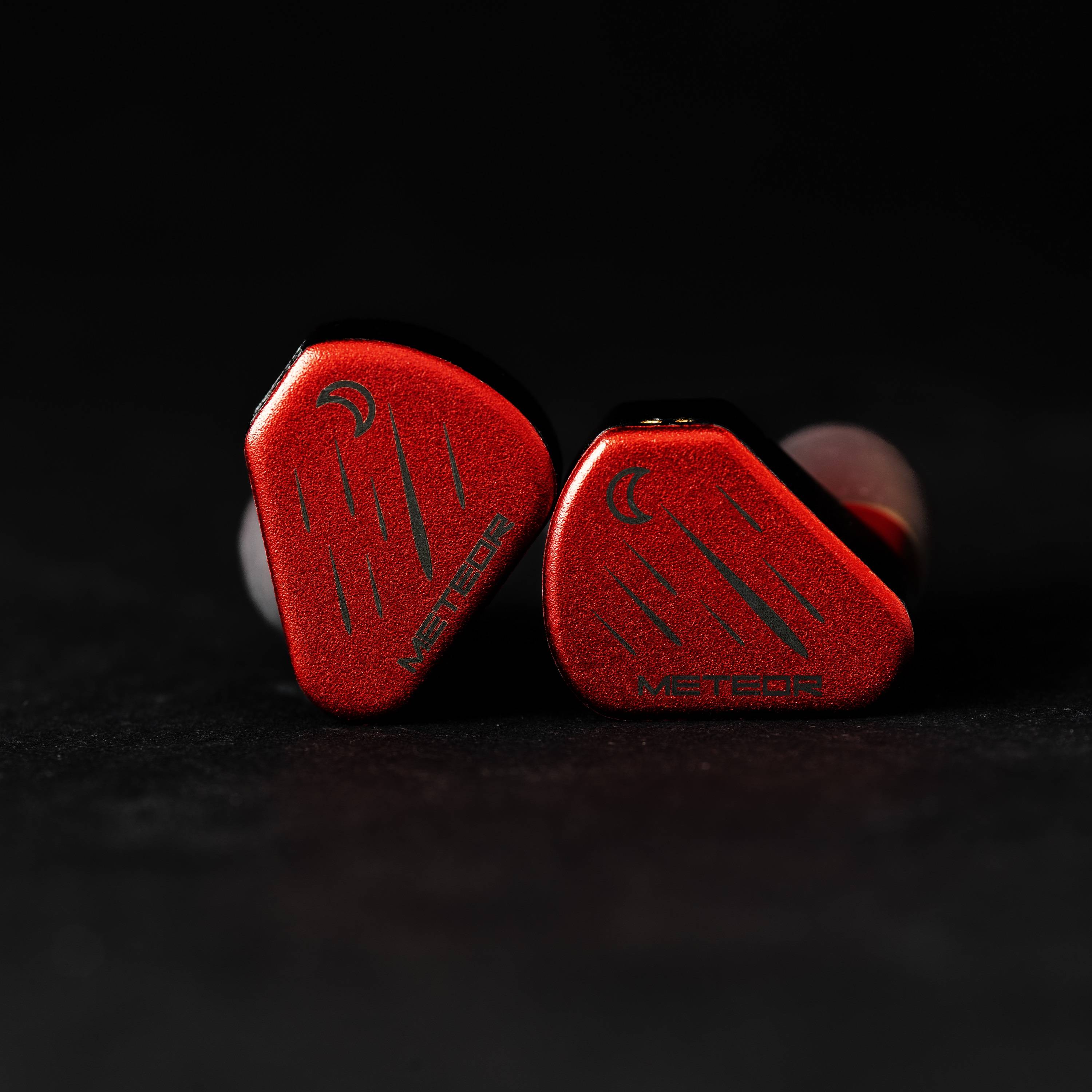 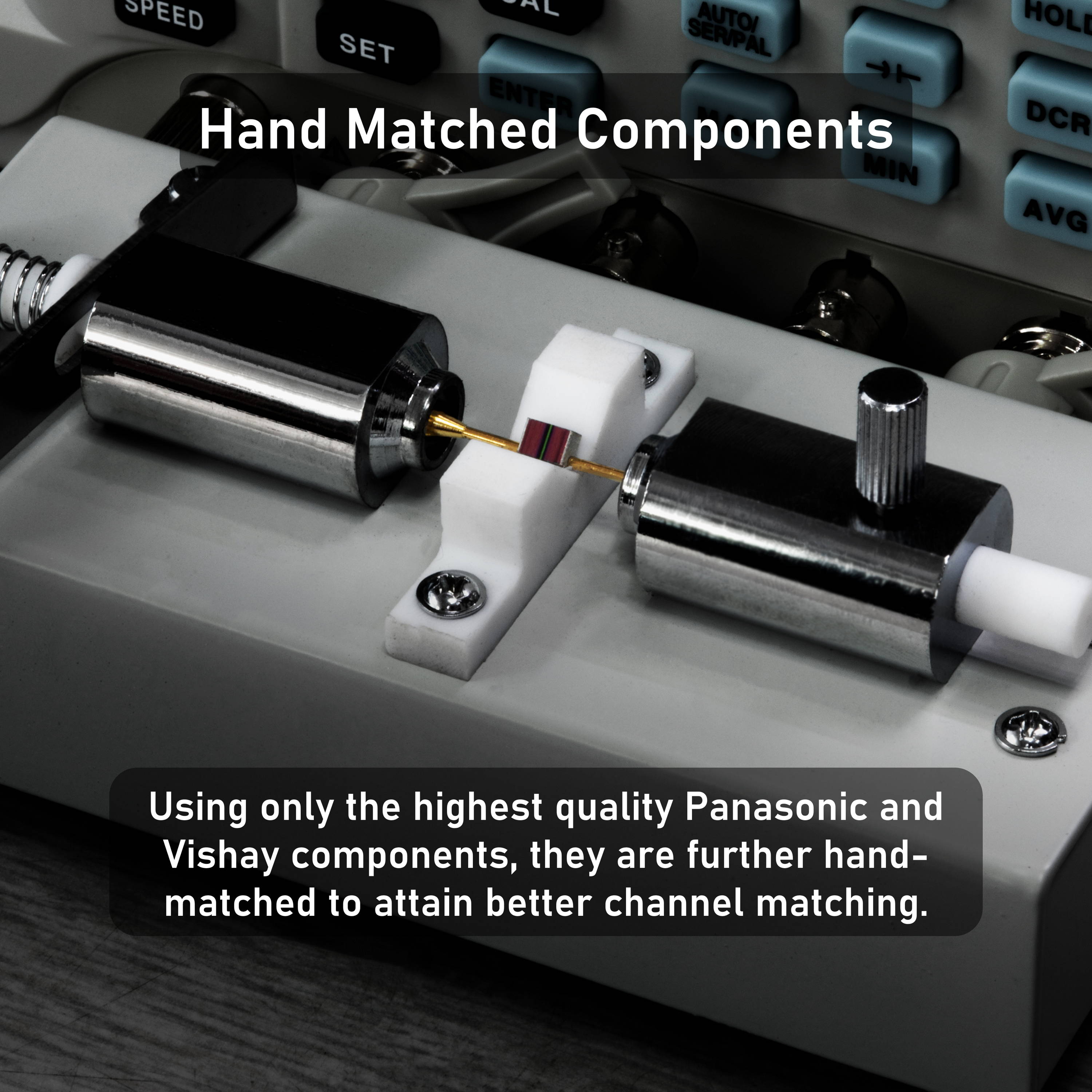 Proudly Made in Singapore, Lah